We have a wide selection of coach buses and charter buses for you to choose from. If your planning a corporate event, employee shuttle or wedding transportation Charter Everything will create the perfect charter bus package to ensure you and your guest arrives on time for any event.

Why does so many groups visit New York City? Let’s face it New York has it all! From Manhattan Historic landmarks to the famous Broadway theaters to major museums and hundreds of nightclubs all in NYC. These attractions are just everywhere you turn in the Big Apple! Your journey to New York City begins here. Whether you prefer a private NYC bus charter tour of NYC main attractions, museums, theater, zoos, gardens, sports entertainment or just a simple local NYC tour bus excursions there really is something for everyone, and with our luxury bus rental service you never have to think about New York City congested traffic, parking or tickets. Just sit back and let our professional NYC bus charter drivers take you around the Big Apple.

If you know NY then you know every year many people visit for different events and special occasions, shows, parades, marathons and so much more that happen year after year.

Get a Full Detailed Quote online

Get Your Instant Quote

We offer affordable bus rental from NYC, NJ & PA to FL or CA to MA and anywhere in between! Get a free charter bus quote for your next event. Rent a executive mini bus or luxury coach bus Mon-Thur and receive special discounts on any charter bus services.
CALL US 1-855-.696-5287 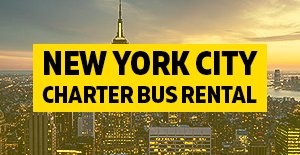 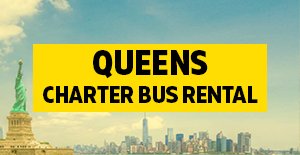 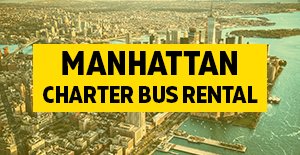 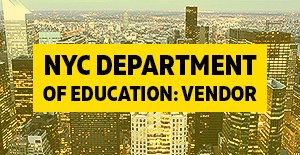 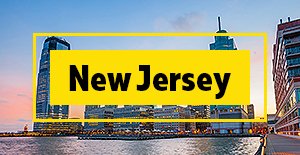